I'm still wading through our daughter's old toys, putting playsets together to sell. So much unplanned Internet research! The Polly Pocket toys in particular have a lot of small parts, and pictures of them as originally packaged never show all the pieces of the set. I wind up Googling the sets and comparing official pictures to what other people are offering, to help determine what's most likely actually in the set. And checking the instruction sheets, if those exist. It's an inexact science. :O

Between the Hello Kitty stuff and two Polly Pocket sets in different size scales, I've Googled mermaid themes several times already. That's how I stumbled on this freaky-ass knock-off of something: 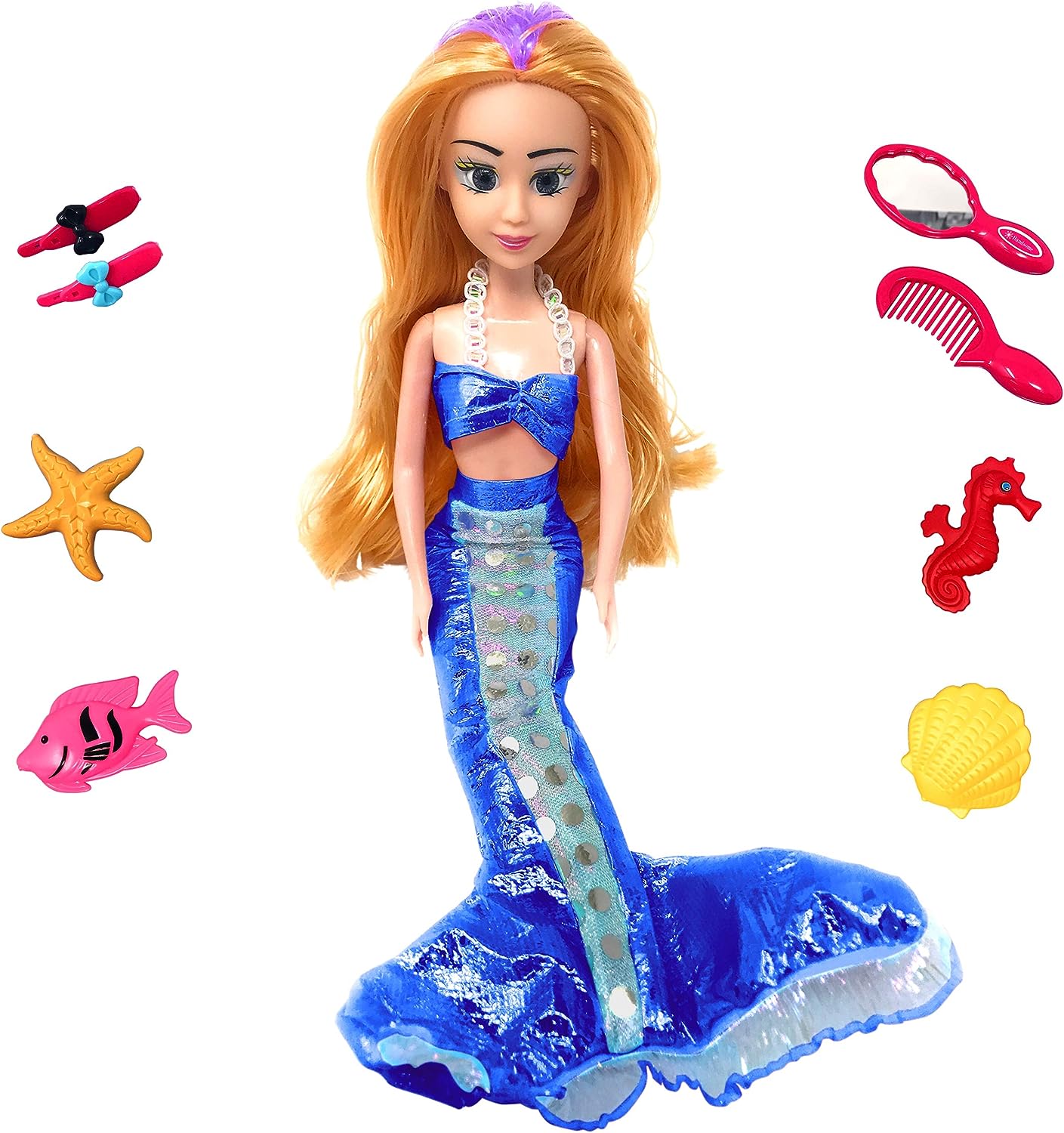 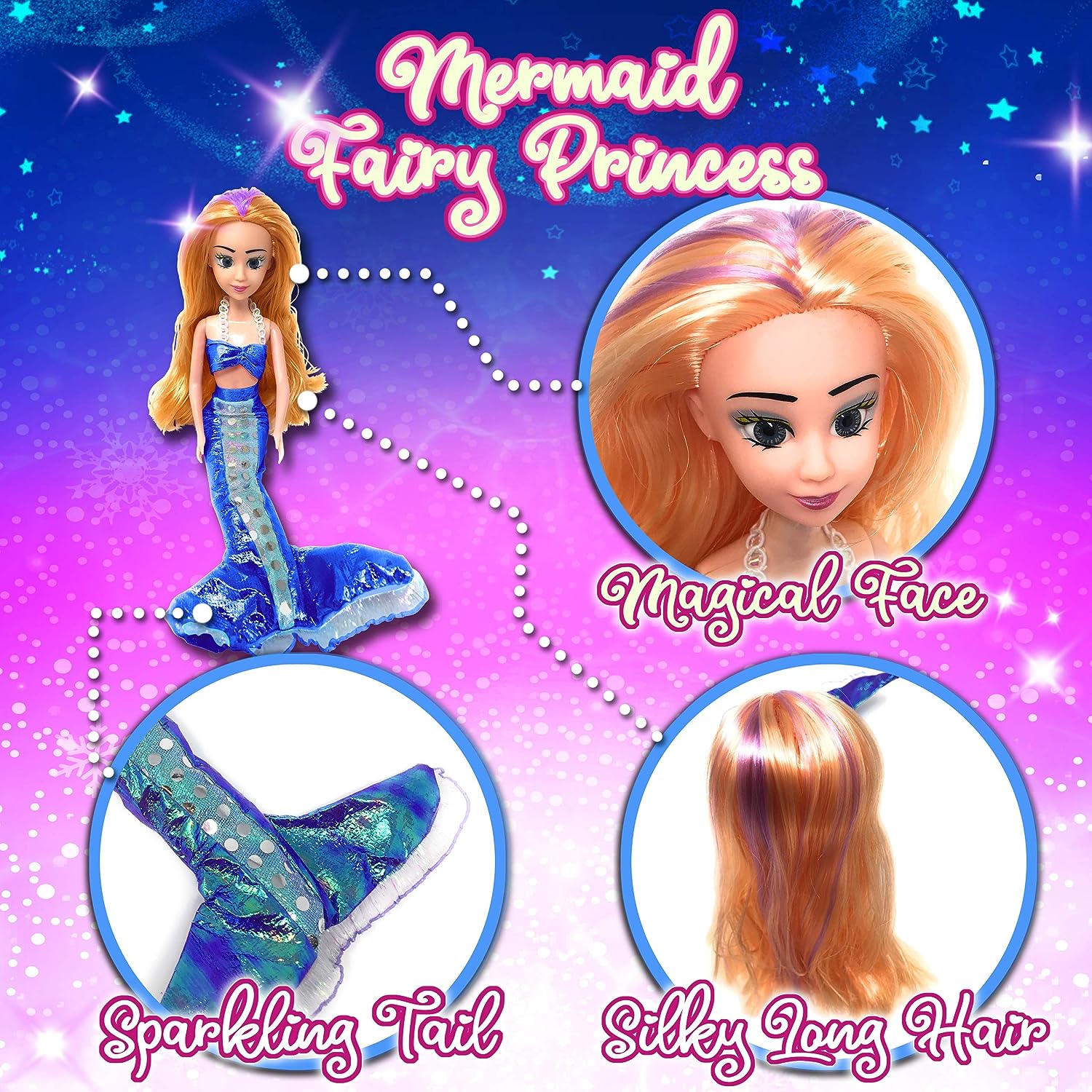 It's made by--get this--Unicqe, which looks like a misspelling of a misspelling. :O The Mermaid Fairy Princess wording seems a little aggressive, and WTF is a Magical Face?? Unless your idea of "magical" translates to derpy-looking, with crossed eyes and heavy, crooked eyebrows. \o?


I also came across this product: 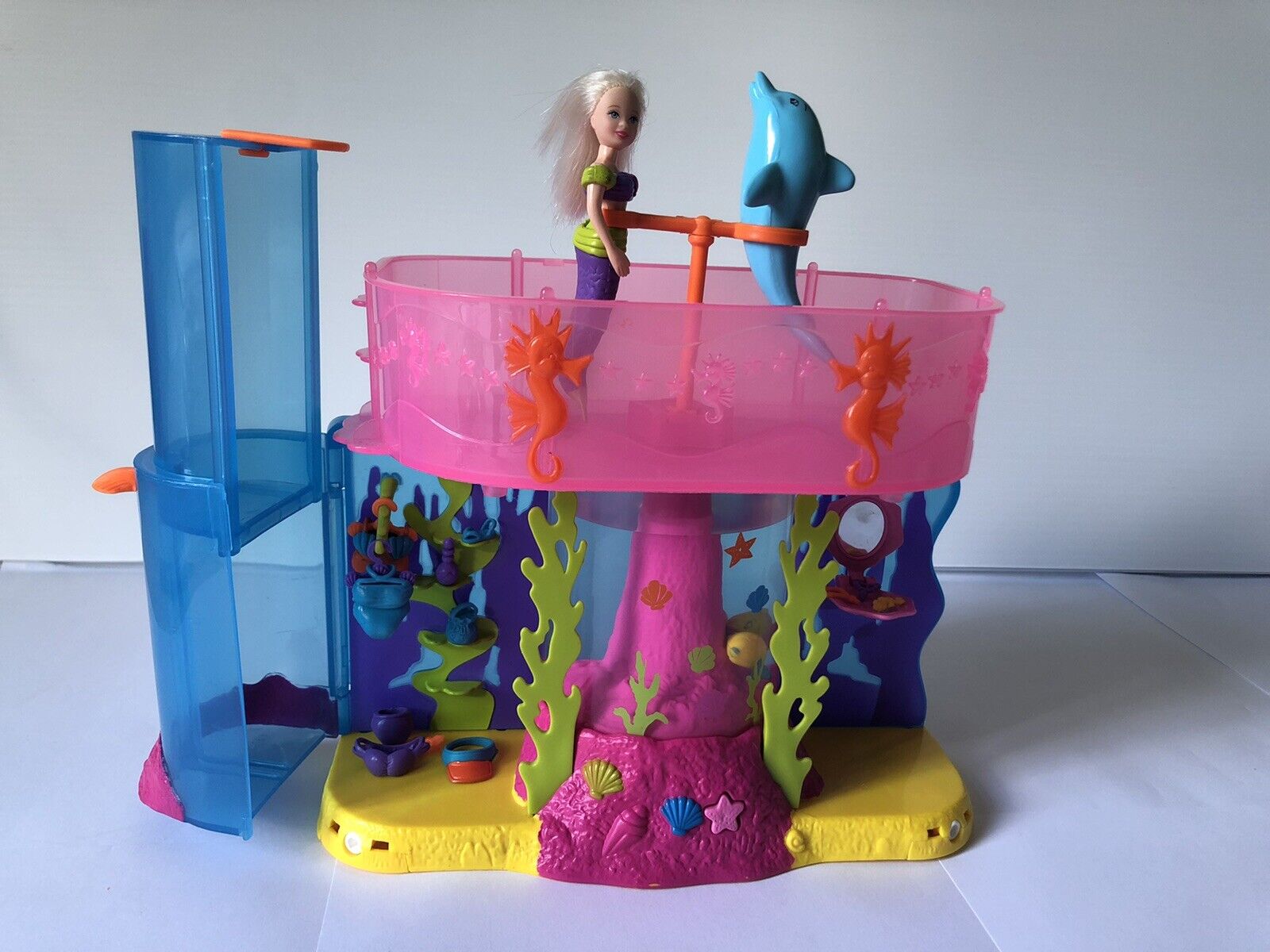 We actually have this thing, and it just seems utterly cracked-out to me. The doll and the dolphin look like they're trapped in some sort of doom-spiral in that tank. They're supposed to seem happy, but is that dolphin rejoicing or struggling to get free? Is the doll smiling, or gritting her teeth?

I mean, after 5 or 6 days of looking at those pictures, it seems a little less weird. But am I alone in thinking the whole idea is utterly bizarre?

Though this is true for a lot of toys marketed to girls. "Mermaid Fairy Princess" kind of says it all. :O